Top teams to face off at KCB Autocross 2 in Kasarani

Rightly so, excitement is palpable amongst teams as this is the same track that will host the World Rally Championship – Safari Rally Kenya in June.

Organizers – Rallye Sports Club (RSC) – under the auspices of the Kenya Motor Sports Federation (KMSF), has gone the extra mile to give a rare treat to the drivers who will savour a breathtaking twin-track fiesta whereby race cars will run simultaneously through the heat runs.

The onset of the extravaganza will be a sight lap and driver’s briefing in the early morning session. This will pave way for the four official heats of which the best of three will count towards the final classification.

There will be a protracted battle in various categories, as was witnessed in the Sikh Union Nairobi, organised the first round which attracted 42 drivers at The Waterfront Karen.

Two Wheel Drive Non-Turbo-Buggy leader Zameer Varjee has promised to replicate his racing antics after setting clinching round 1 with a blistering pace.

Although tipped to vanquish his opponents with relative ease – Varjee – faces a test of nerves and skills as he will be up against Sarry Mughal, Abdul Razak Rehan, Noor Rehman, Andrew Plesance and newcomer Qahir Rahim.

Varjee who drove the first round with a leg injury has the bragging rights of a decent 20-point lead with Abdul Razak a point adrift.

In 2WD Non-Turbo-car class, leader Sam Karangatha and second placed Rajveer Thethy will be the men to watch.

The 2WD Drive Turbo Class is not devoid of excitement as it will bring together leader Azaad Manji, Shaz Esmail, aka Coach, Shalien Mughal, and Lovejyot Singh.

Motocross heroine Maxime Wahome is the latest lady to join the pulsating Autocross fray and is envisaged to give her race adversaries a run for their money in the Open Class which has leader Kirit Rajput (22 points), Hamza Anwar(17points), and Asad Khan aka Kalulu.

Lovejyot is also expected to ruffle feathers in the 4WD Turbo class while steering a Subaru Impreza. Lovejyot racked up his maiden career win (in 4WD T) at the Waterfront last month despite not starting in the 2WD Turbo class.

Kirit Rajput will be hoping to maintain a clean sheet when he goes for his second successive Open Class victory.

Bambino Class has also elicited interest with defending champion Yuvraj Rajput (son of Kirit) hoping to maintain his lead in the log.

Yuvraj’s kid sister, Kiana Rajput will also be angling for her third win of the season in the Peewee Class which is a preserve of budding drivers.

Champion Wayne Fernandes will be back behind the wheel of a Yamaha Raptor 700 in the quad up against round one winner Guraj Singh in the eagerly awaited showdown. Fernandes said: “Our team is all geared up; had a practice test session over the weekend which went well. We are now looking forward to the weekend’s race, fingers crossed for a muddy race.”

Meanwhile, officials have put in place necessary measures to adhere to Covid-19 sporting protocols. A COVID-19 Compliance Officer will be appointed to ensure that the event runs in compliance with the best and safe practices of the pandemic. 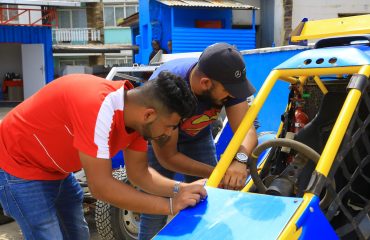 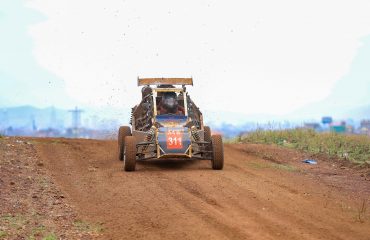 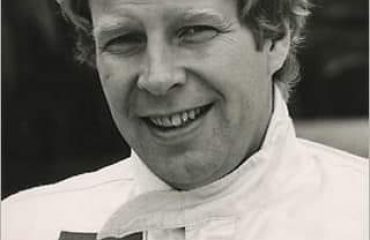