The Kilifi based driver is giving his traditional Mitsubishi Lancer Evolution 10 a wide berth for a debut drive behind the wheel of a  new Hyundai NG i20 Rally 2 car which will be eligible to score WRC2 Category points on Safari.

The WRC2 car (Rally2) which Piero will be piloting for the first time is one step below the WRC car.

The current WRC car is hybrid-powered effective 2022 and referred to as Rally 1 in the newly introduced FIA Rally Pyramid.

Piero’s  Hyundai i20 N Rally2 will be the first of its kind on Kenyan soil.

The car has been developed and built by Hyundai Motorsport to Group Rally2 specifications and is based upon the Hyundai i20 N road car and is the successor to Hyundai i20 R5.

This year’s WRC Safari Rally will count towards the sixth round of the World Rally Championship (WRC) after the season-opening Rallye Monte Carlo, Rally Sweden, Croatia, Rally de Portugal  and Rally Italia Sardegna.

Piero will have his pacenotes called by legendary Fabrizia Pons of Italy who will be making her fourth WRC Safari attempt and her first WRC entry since 1998.

Piero, the veteran, says his technical team carried out a thorough going over of the new car well in time for competition on the weekend of June 23-26 in Nairobii and Naivasha.

“Teething problems are always expected with a new car. But then again, the essence for local drivers is to make all the experience and local knowledge count.”

“Safari is always a good event and one is expected to drive with a sensible mind all through. It’s the world’s toughest rally so thrills and spills are guaranteed.”

“We still have a lot of work to do  to the car before the rally. But my expectations for this one is to return the car in one piece.” Piero added.

Piero is an old hand in the sport having started his racing in Italy in the 1980s and teaming up with co-drivers like Capelini Giorgio, T. Gianfranco and Roggero Pacio.

He performed well in quite a number of rallies in Italy including Rally Piancavallo which he won thrice in succession in 1980, 81 and 82.

In Africa, Peiro has done many Kenya Nationals as well as FIA African Rally Champion events in Rwanda, Kenya and Tanzania.

In 2017 he finished 8th overall on Rwanda Mountain Gorilla Rally and retired on Oryx Energies Rally of Tanzania the same year.

His last full season of KNRC was last year when he entered most of the events with Shameer Yusuf.

He retired on last year’s WRC Safari Rally with mechanical gremlins in the company of Italian Marcon Alberto.

He hopes to find his niche in the new car and carry on form where he left with his R4 Evolution X. 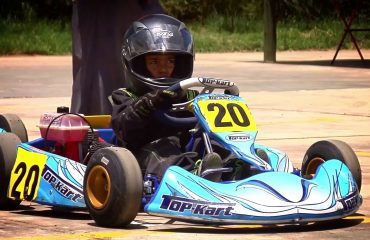 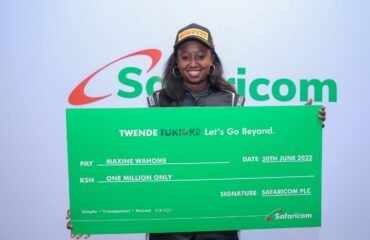 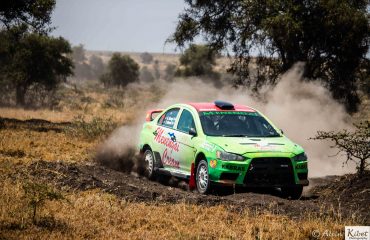