The first two positions in the Arusha based ARC Atlantic Rally of Tanzania was a repeat of Equator Rally where Karan beat Zambian Leroy Gomes second.

But the win in Tanzania was a welcome relief for Karan who had failed in his bid to conquer the muddy route course in the 2022 edition ARC Pearl of Africa Uganda Rally where he could only manage 10th to salvage a few points in his quest for a maiden ARC title.

But he had his campaign in Arusha effectively sewn up when his race adversaries failed to match his pace.

Kenya’s other Safaricom/KQ sponsored WRC/FIA Rally Stars McRae Kimathi and Maxine Wahome (winner of WRC3 category on Safari) retired in the event which counted towards the fourth round of the FIA continental series.

Kenyan drivers will be hoping to topple the Zambian couple of Leroy and Urshla who have since maintained a steady run on the ARC front this season after losing last year’s title to highflying Kenya’s Carl “Flash” Tundo.

The Gomes won the season-opening Rallye Bandama of Ivory Coast and finished second overall thrice in Kenya, Tanzania and Uganda.

The 2022 FIA ARC now heads to Rwanda on the weekend of September 23-25 before culminating in Zambia on October 21-23.

Rally of South Africa, which was initially scheduled as the 2022 season-closer on the weekend November 17-19, will after all run as a national event.

MSA announced in earlier in the month that their iconic event will no longer count as a round of the 2022 ARC.

The event will continue as a round of the MSA National Rally Championship, only relinquishing the ARC component.

MSA attributed the situation to lack of necessary funding for the continental element of the event which they say could unfortunately not be confirmed in the current challenging economic climate.

MSA added that South Africa will be able to return to the ARC calendar at some point in the future. 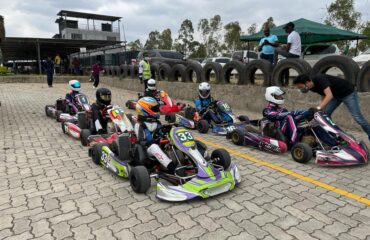 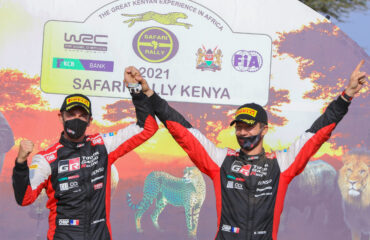 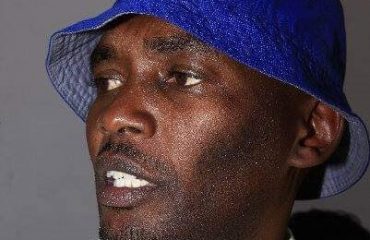