About Doping In Motorsports

In motor sport as in other sports, anti-doping is essential. And in a sense, it is perhaps even more crucial in our sport, in that it is not only a matter of equity, ethics and health, but also a question of safety. By using any substance that can alter judgment and reactions, a driver may indeed put his/her life and the lives of others in danger.

This is why the FIA is committed to such great efforts in preventing and fighting doping, and also why it became a Signatory to the World Anti-Doping Code in December 2010, thus joining the family of the major international sporting federations.

Education and prevention is our priority. The Race True e-learning programme (click here to access), including a course and a quiz, was launched in 2012 and is available in 7 languages (soon more). The success of this awareness-raising campaign relies on our National Federations who are actively participating in ever-growing numbers.

Testing, and when necessary sanctioning, do, nevertheless, remain key elements of anti-doping. The FIA’s goal, besides out-of-competition testing, is to reach all disciplines in all international championships, cups, trophies and series, in order to make the drivers understand that whatever event they are taking part in, they are liable for testing.

Tuaminoheptane; and other substances with a similar chemical structure or similar biological effect(s).

* Bupropion, caffeine, nicotine, phenylephrine, phenylpropanolamine, pipradrol, and synephrine: These substances are included in the 2016 Monitoring Program, and are not considered Prohibited Substances.

** Cathine: Prohibited when its concentration in urine is greater than 5 micrograms per milliliter.

*** Ephedrine and methylephedrine: Prohibited when the concentration of either in urine is greater than 10 micrograms per milliliter.

***** Pseudoephedrine: Prohibited when its concentration in urine is greater than 150 micrograms per milliliter.

All glucocorticoids are prohibited when administered by oral, intravenous, intramuscular or rectal routes.

Alcohol (ethanol) is prohibited In-Competition only, in the following sports. Detection will be conducted by analysis of breath and/or blood. The doping violation threshold is equivalent to a blood alcohol concentration of 0.10 g/L.

only, in the following sports, and also prohibited

with or without fins, dynamic apnoea with and without

Including, but not limited to: 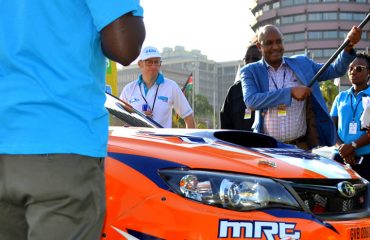 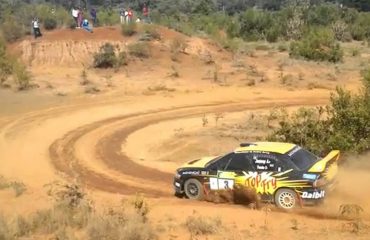 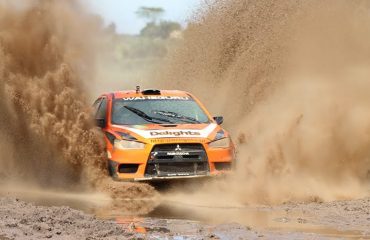